Every year, on the third weekend of March, a multiplatform 8-bit computers party is being held in a village near Trenčin, Slovakia. Fans of Atari, Commodore and ZX Spectrum computers arrive in large numbers, but more rare platforms, like BBC Micro, Sharp or Amstrad are usually represented as well.

The event is mainly a social one, being an occasion to meet, drink together, exchange gossip, technical knowledge or latest demos, utilities or graphics files (yes, it is still being done, even in the internet era, we just do not usually use floppy disks for that purpose anymore). On he official agenda there is usually a number of 8-bit related presentations, but the highlight of the Saturday are the competitions – commonly refered to as “compos” – where amateur productions for each platform compete in several categories – usually music, graphics, intro (a short demonstration code, usually size limited to 1 kilobyte or 16 kilobytes) and demo (a longer demonstration program, usually containing multiple graphics, effects and specially composed music).

This year we have a 20th edition of Forever Party, with aliens as a main theme.
The compos finished few hours ago, the votes are being calculated, and tomorrow morning we will know the official results. As usual, the productions were high quality. I’ve picked the ones I liked most to show here before the release.

Please keep in mind, that those are productions for the stock, unmodified computers. The graphics would look the same when run on the machines straight out of the box in early 1980-ties. 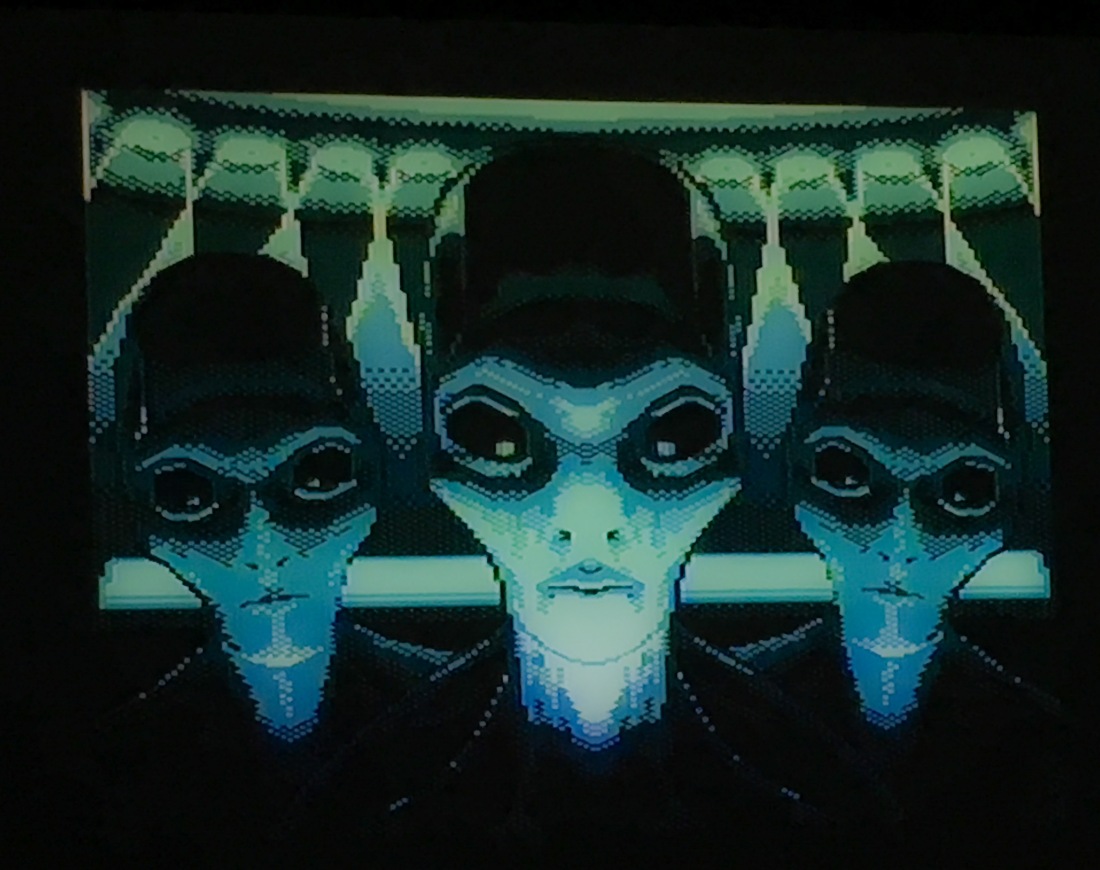 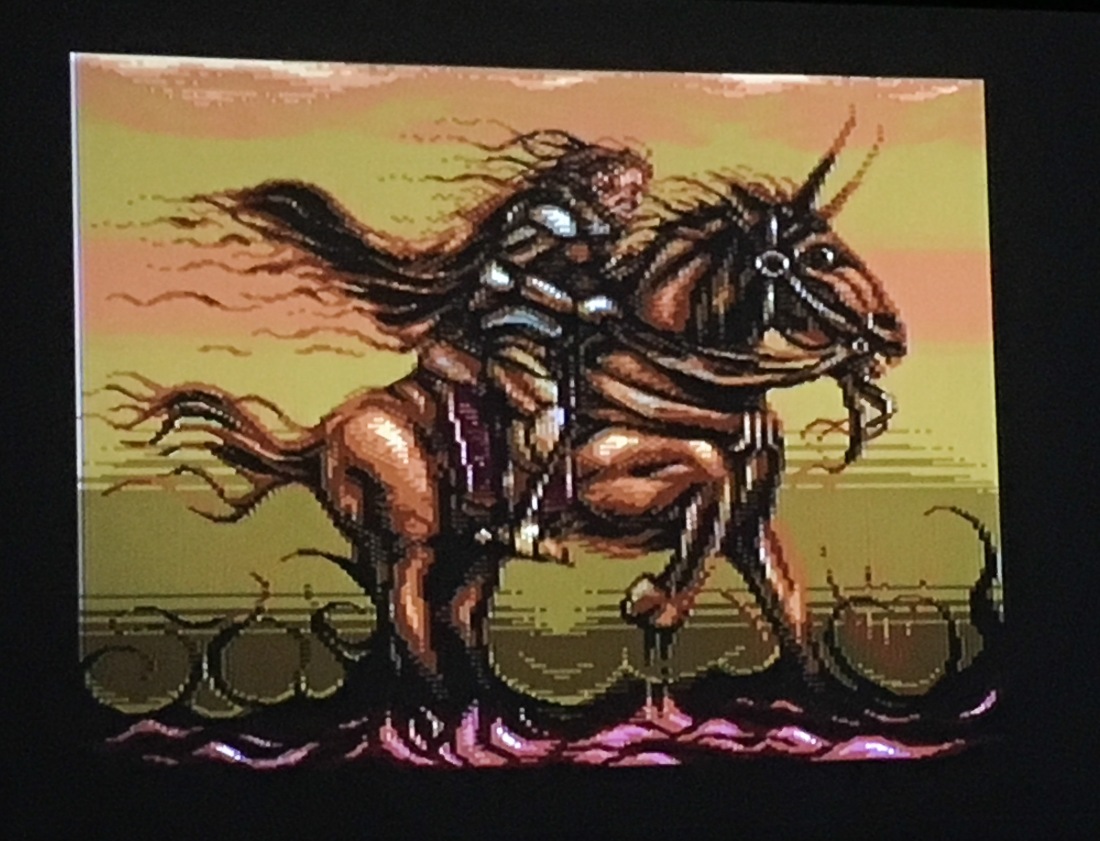 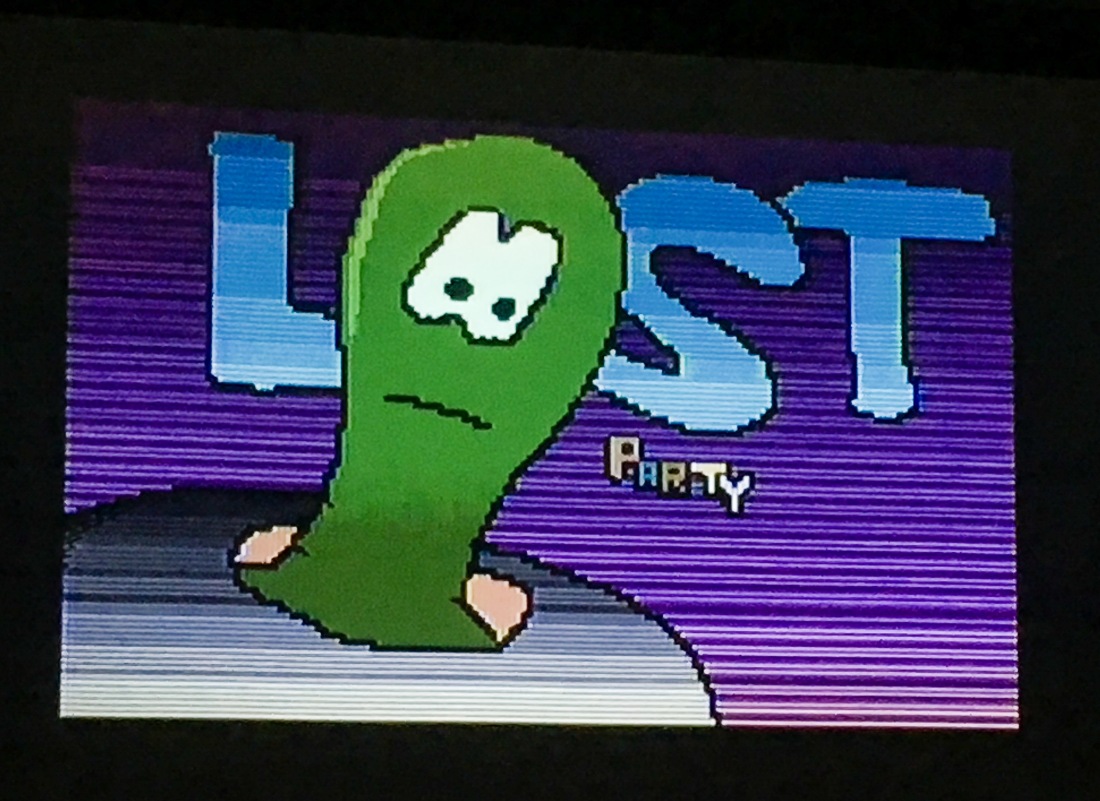 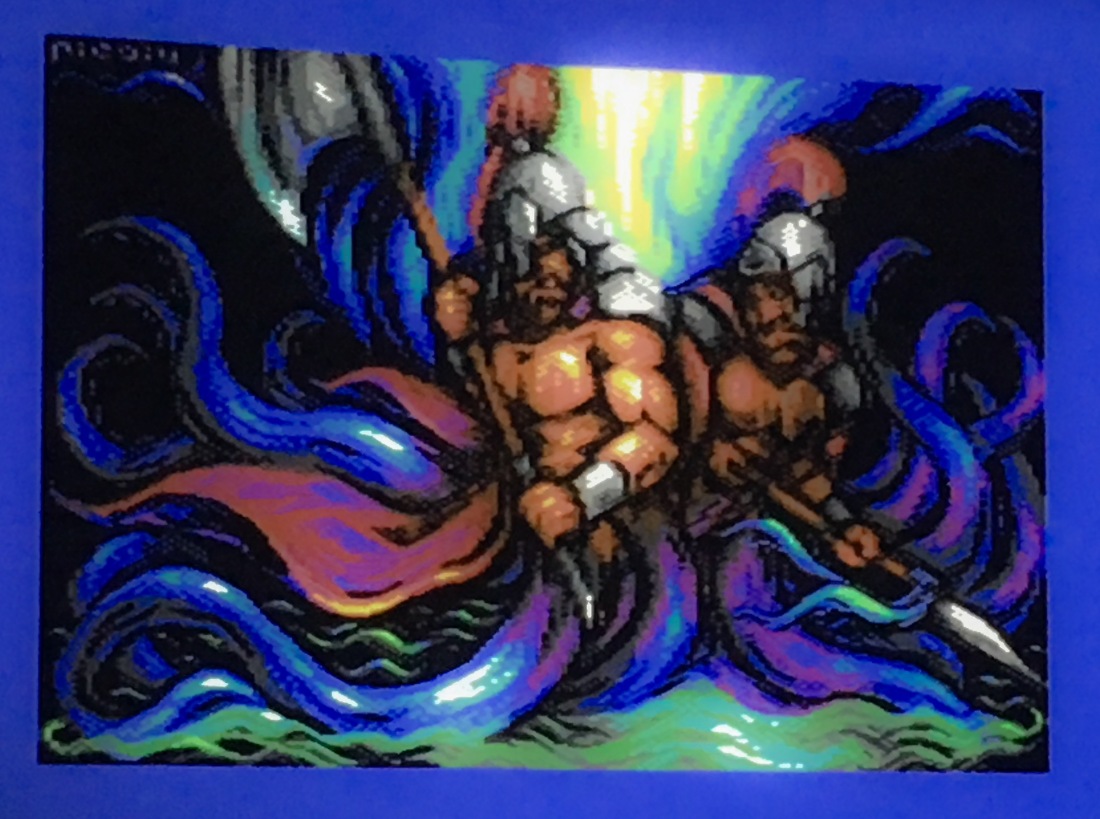 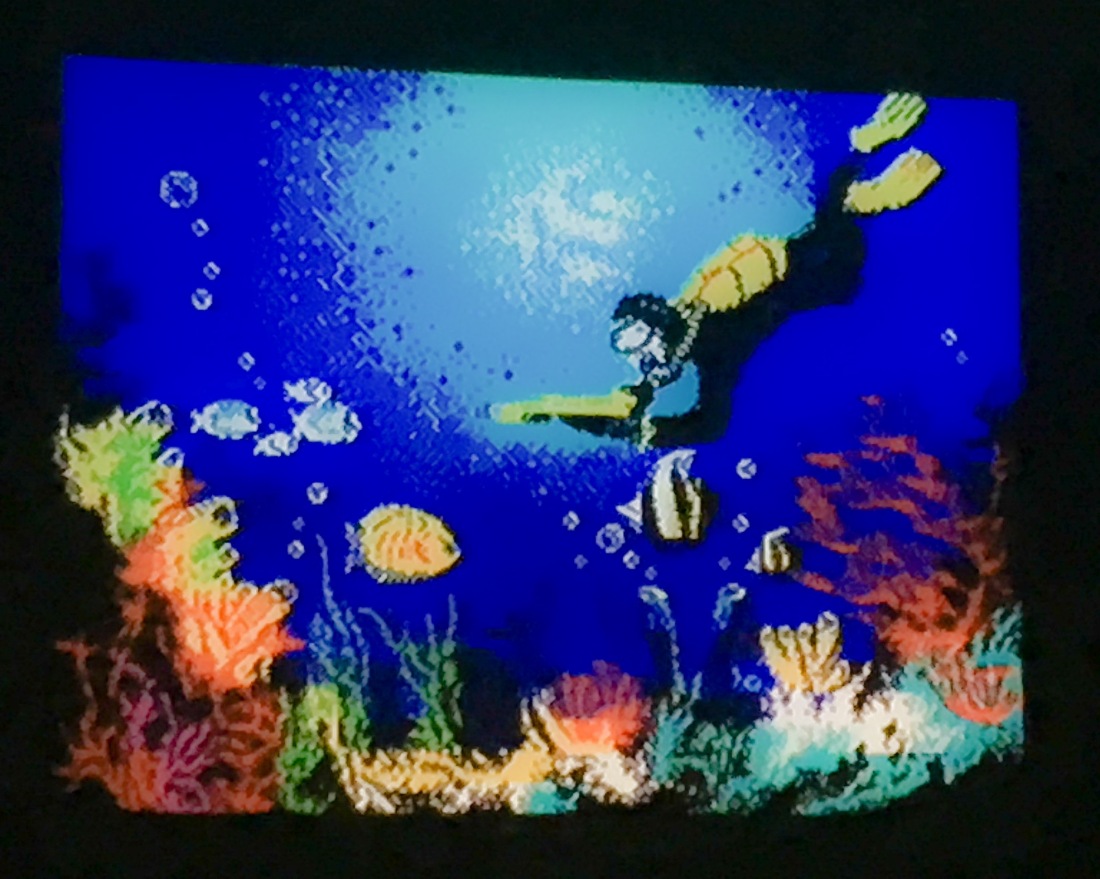 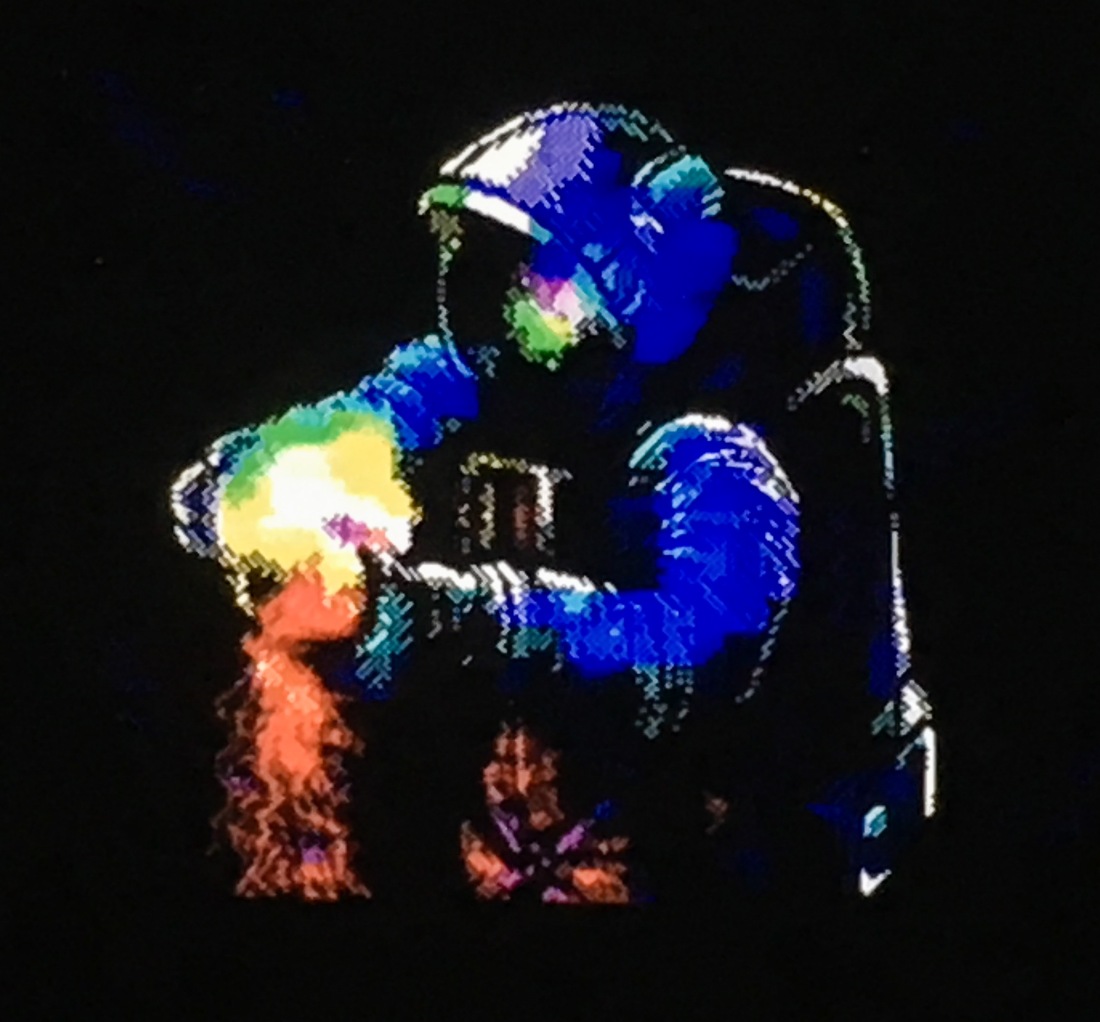 The quality of the releases will be much better, those are just the snaps taken from some distance with the phone camera, but anyways, I guess those are pretty impressive pieces of art, especially given the limited capabilities of the machines created 40 years ago.

View all posts by denzuk